One More For The Road - Mac Chrupcala Trio 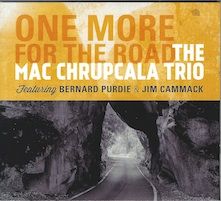 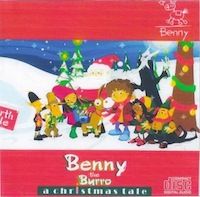 by Frank Roman and George Petersen

A Touch of Blues CD

A Touch of Blues by David Frazier 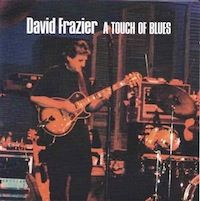 "My music comes from my heart. It is from my heart that I give thanks and praise to God for his guiding hand throughout my musical journey." 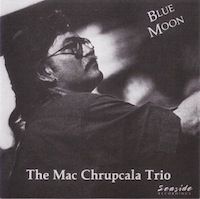 You are about to experience some of the most politically incorrect music extant. As created by the Mac Chrupcala Trio, jazz is revealed in all of its compelling contradictions and with all of its "dangerous visions
cleverly focused. Prepare to be enlightened and entertained. You be moved to laughter and to melancholy, sometimes simultaneously and you will be brought face to face with artists of real dignity and achievement. 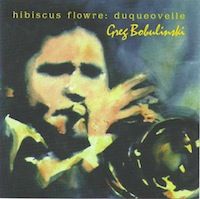 This is Greg's second recording for Cats Paw Records. His first recording entitled "East of the Sun" received critical acclaim for its musical approach to jazz standards. 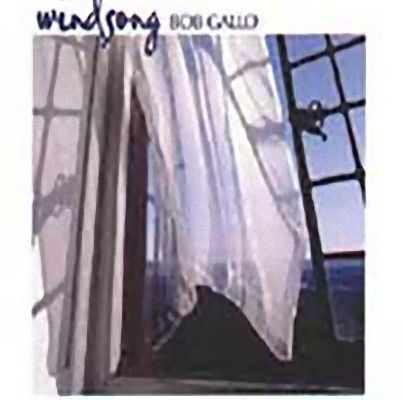 All Compositions by - Bob Gallo

All Programming by - Bob Gallo 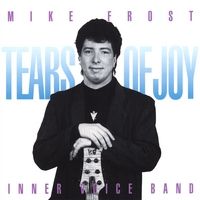 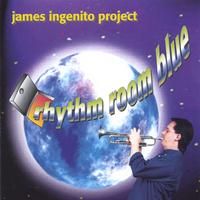 While known as a jazz musician/composer, James' audience is not limited to jazz connoisseurs. His ability to crossover to other musical tastes has enabled him to sell out college auditoriums, music festivals and jazz clubs throughout Florida. He moved to New York to complete his Masters Degree in Jazz Performance at Queens College. He studied under jazz legends, Jimmy Heath, Donald Byrd and Sir Roland Hanna. - George Petersen 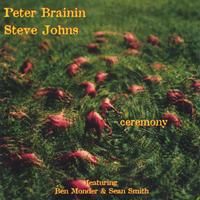 Steve Johns and Peter Brainin are two very talented young musicians who have much in common. They are both creative players who are also composers and arrangers. In this collaboration, each makes excellent use of the opportunity to share his musical concepts in a very personal way. The interplay between members of the quartet gives each individual a chance to demonstrate just how his musical ideas enhance the group effort. In this context, the listener can easily follow the interweaving of melodic and rhythmic lines. The hallmarks of good jazz are here -- imagination, creativity, discipline, the feeling of spontaneity, and impressive talent. 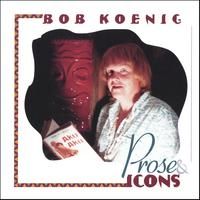 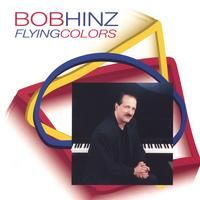 Bob is a true "musician's musician." With Degrees from the State University of New York at Stony Brook and the Eastman School of Music, he has an intricate understanding of piano. He makes you feel guilty you stopped taking lessons. Oh well....Fortunately for us, we can enjoy the fruits of his labor.